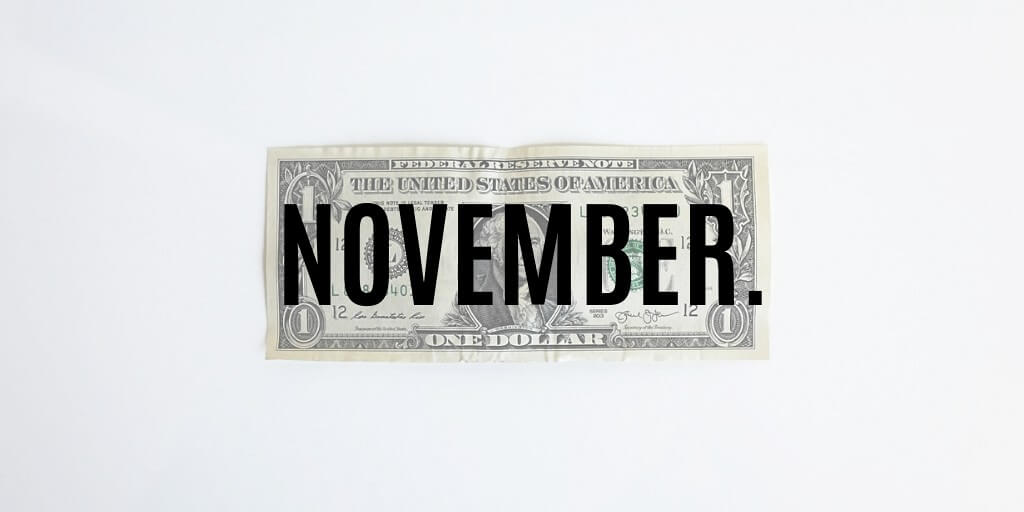 Last year we took a deep dive into our data pool and tried to find how the most significant sales activities of the year influence publishers in the top European countries (based on GDP) compared to the USA.

The idea for this year’s article is similar; we want to see how or if the trends of the November sale expands and infiltrates in Europe.

What did we find?

Countrywise, just as last year, we also chose to present the countries with the most significant peaks throughout the whole month.

Many retailers tend to offer their sales deals earlier in the month to beat their competitors, this, of course, benefits the publishers. Their inventory gets more demand, and the prices increase.

This is why for some countries like Norway, Portugal, and Romania, there are several increases for the average eCPM throughout the whole month. And neither Black Friday or Cyber Monday marks their eCPM peaks.

Besides the sales deals being spread throughout November, we can still see that Germany, the Netherlands, UK, and, of course, USA all have the peak eCPM either on Black Friday or around the same time.

When looking at data from 2017 and comparing it to last year’s, there is one significant aspect that pops out.

Throughout the whole month, Germanys’ eCPMs are higher than those in the UK, which last year was not the case.

Looking at the data we can see that for each country the case is quite different. Black Friday and Cyber Monday still mark the records of ad earnings for some countries. But for others it might be that the sale deals shift toward spreading throughout the whole month instead of just the wildly known two dates.

And if this is the case, it is more good news for the publishers; as the sales activities increase, so does their chances of reaching new ad revenue records.

What to expect this year?

By looking at the average eCPMs over the last years, there are some predictions we have concluded about what publishers can expect this year:

Join the conversation
Related articles
21.05.2020
Google Core Update | What Publishers Should Know (May 2020)

You may have noticed that on May 4th, 2020, Google updated its algorithm—an event also known as ‘core update’. […]

We compared eCPM and CPM in one of our previous articles. In this article, we will extend the discussion […]

In this article, we’ll help you understand what a Google Ad Manager (GAM) is, how it differs from Google […]

Are you currently thinking about the differences between CPM and eCPM? This article will strengthen your understanding of CPM […]

If you are currently monetizing your website with Google AdSense, you are in the right place. Why? Because there […]