Most likely, you have already heard about the benefits regarding interstitial ads, like higher CPM prices than standard ad formats. This ad format previously was only used for mobile; however, in November 2020 Google made it available for desktop.

Previously we suggested being careful by serving interstitial ads on desktop since there were no stats on how well they will perform. And now, we have compiled the data from our publisher templatemo.com to show you the results.

For templatemo.com and other publishers, Q4 2020 was the most profitable season of the year. Moreover, during this time Google rolled out this new ad format–interstitial ad for the desktop.

Since the interstitial ad format is more efficient than other ad formats like standard banner ads, it can greatly increase overall ad engagement and revenue. For Setupad, it was crucial to understand how much the interstitial ad helped increase the ad revenue despite the good overall results due to the holiday season in Q4.

Related Article: Everything You Should Know About Interstitial Ads

According to the graph below, we can see that the eCPM price for standard ad formats (without interstitial) was 0.93€, and after launching the interstitial, it decreased by 12%.

This kind of eCPM drop isn’t bad because it usually happens for standard ad formats when an additional ad format is launched, in this case–interstitial. It’s related to the limited ad efficiency that publishers can provide. This proves that the ad revenue increase was not because of seasonality (although it must have had a minor positive influence) but thanks to a new, effective ad format–interstitial.

The figure below shows that, despite the eCPM decrease for standard ad formats, the overall average eCPM increased after adding the desktop interstitial.

It’s worth adding that since advertisers spend their ad budgets in November and December, they become quieter at the beginning of each year. When Q4 comes to an end, the overall eCPM drops for almost every publisher.

According to the Setupad data, it’s clear that the interstitial ad format was the main reason why the publisher’s ad revenue demonstrated a 42% uplift. One of Setupad’s technical capabilities is to adopt Google’s new formats and save publishers’ time across 931 of its current accounts! Increase your ad revenue with Setupad!

“The Setupad team informed me on the day Google launched the interstitial ad format for desktop. They have been helping me with feature updates and instructions on adding the ad codes. They are supportive and fast.” – Min Thu, Founder of TemplateMo 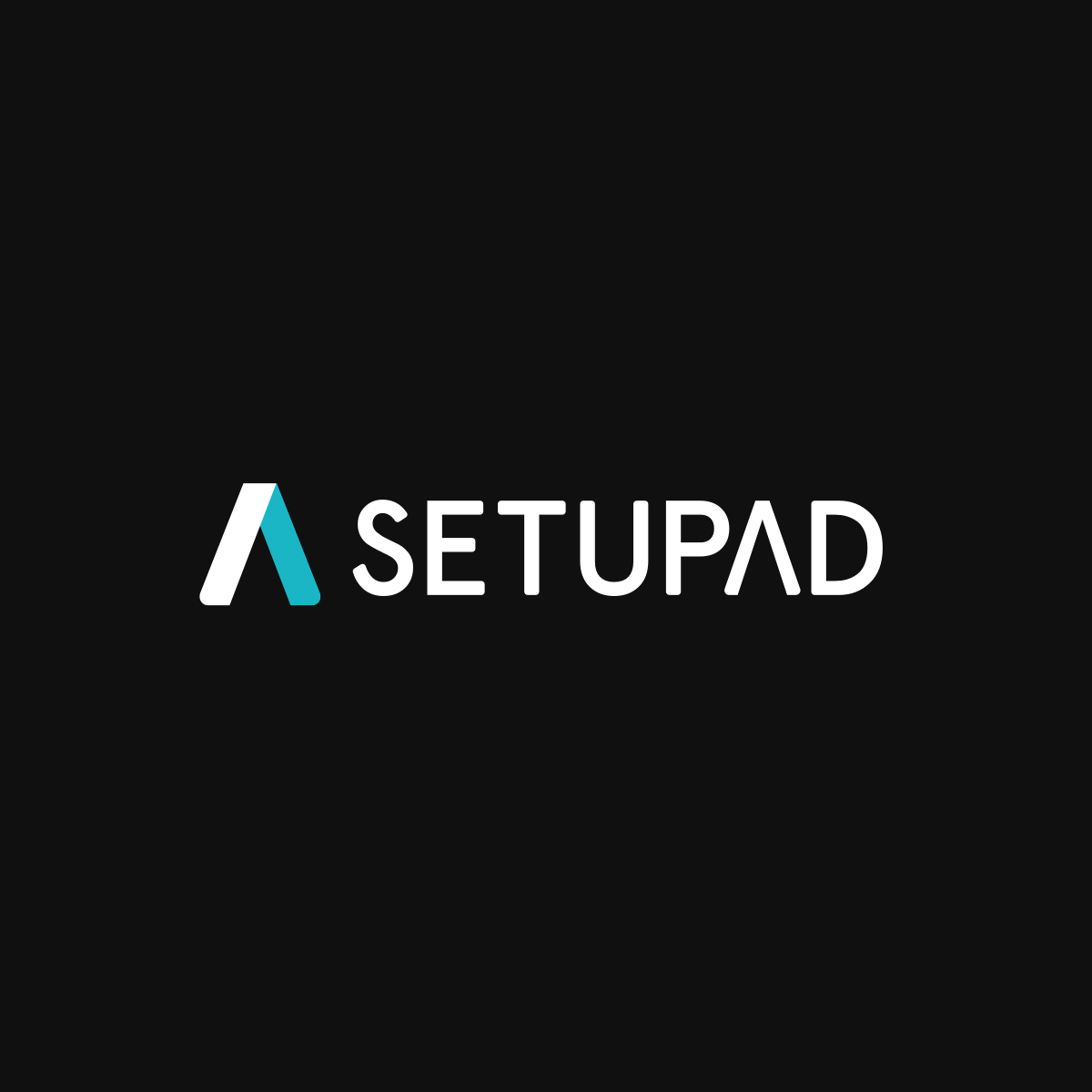 Banner ads are the most popular form of display advertising. For the most part, banner ads contributed to the […]

How did Setupad help to increase ad viewability by displaying fewer ads on the website? About New Club Penguin […]

User engagement is one of the key metrics every website owner strives to optimize. A recent study from Microsoft […]

In one of our previous articles, we talked about Google AMP. Today, let’s dive deeper and explore AMP ads. […]

Interstitial ads are one of the most popular mobile advertising formats. However, many publishers still mix them with pop-up […]

Partner up with Setupad and boost your ad revenue now!